We continue to cooperate with the Bike League. This year, the best of the best will gain valuable prizes. In addition to the prizes you can win vouchers to complete an online store www.Vinco-Bike.pl. When you win the race, you can win 1 from 300 discount voucher! During this year's Świętokrzyska Bike League 11 races. For more informations please visit www.mtbcrossmaraton.pl

Check a photo gallery from this year's event. 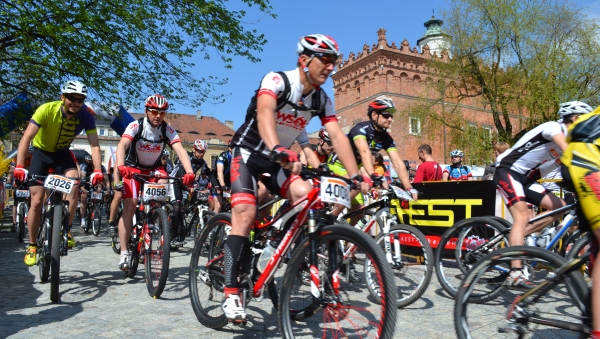 Poland's first sprint race qualifying series. This new project in the country will be held in three cities. In Torun will race around the ruins of the castle of the Teutonic Knights. In Lublin, we move from the Old Town Hall, then the Parish Church Square and back to the market. This final competition in Duszniki - start and finish at Market Square, passing in front of a tenement and exit the three sections of the stairs. It will be an unforgettable spectacle. The atmosphere will heat up competition prize money and prizes. Winners overall will be nearly 10 000 zł. In addition, the first three people in each category will receive additional prizes including Mattock baskets and gift certificates to achieve in store www.Vinco-Bike.pl. By working with a distributor relationships GoPro film will have a similar shot from the air. As if that were not enough, pending before promising negotiations with new sponsors. 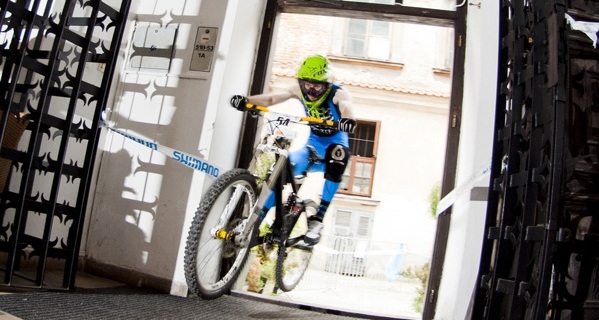 It is a series of 7 races taking across Poland. In 2012, the best racers taking part in Świętokrzyska Bike League (Świętokrzyska Liga Rowerowa) have the opportunity to win rewards of such brands as Mattock and AEST. The winners have taken away with them a number of prizes: bar ends, quick release, headsets, handlebars, seatposts, stem, water bottle cages, saddles, pulley, MTB hubs and disc brakes! Everoyne who took part in the race had a chance to win one of the six amazing gifts given away as part of a loterry. Cooperation beetween Vinco-Bike Store and Świętokrzyska Bike League 2012 was very successful and most propably we will be supporting this event next year! Stay tuned.

Team was established in 2007 and from the very beginning was considered at the top places in the MTB marathon series such as MTBMarathon, Cyklokarpaty, Świętokrzyska Bike League. Subaru Vitesse MTB team also takes part in road racers with success. Racers of the team use quick release, pulley, headsets, bar ends from AEST as well as bottle cages from MATTOCK.

Have a look at Subaru Vitesse MTB Team website: 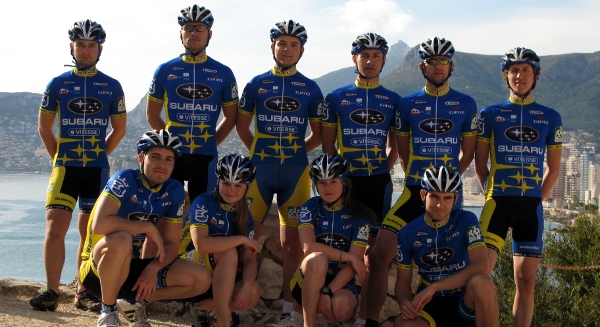